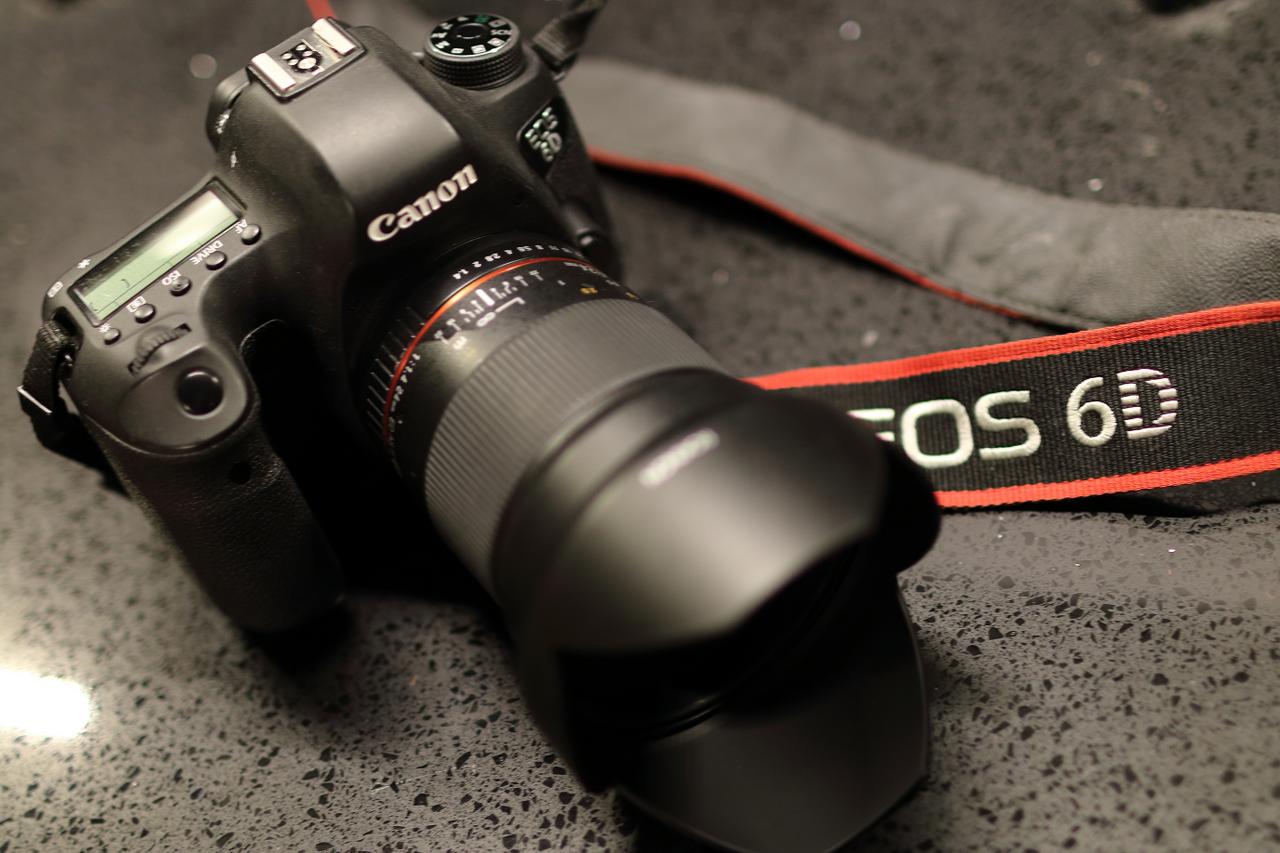 So you’ve decided you want to try your hand at shooting the stars. You go outside, whip out your smartphone, and take a couple shots. You’re left with a mostly-black screen, with a big bright blurry circle in it if the moon was anywhere in the frame. How in the world do you take half-decent pictures of the night sky, anyway?

Shooting good night sky photos doesn’t take crazy gear, but it will probably take more than your phone’s camera. Now before I go any further, I need to say something that may seem obvious; if you aren’t willing to be awake during the wee hours of the night, freezing cold, alone in the dark, stop now! No amount of camera gear is going to change that (and you shouldn’t feel bad for it either). But if you’re willing to spend an entire day, bleary-eyed and exhausted after shooting all night for the possibility that you might capture that next fantastic shot, this guide is for you.

Without getting too deep into the weeds, let’s talk about what happened with your blurry cellphone shot. During daylight hours, the sun is bathing the surface of the earth in tons of light. Your phone’s camera doesn’t have to work very hard; lots of photons get to the sensor very quickly, in more or less even amounts throughout the entire scene. At night, however, there’s not much light to go around. Your phone’s camera probably has auto-focus and auto-exposure enabled permanently, so it will either attempt to adjust the brightness of the entire scene based on starlight, which is very dim, or it will do so based on the moon, which is very bright. The result is that your phone will either try to set a shutter speed so low that the act of holding the camera moves it too much during the shot, and you get a blurry image, or it will set a shutter speed too fast to capture any stars, resulting in a mostly-black image. Thankfully, there’s plenty you can do about these issues.

The first issue of camera motion is easily fixed with a tripod. If you mount your camera to a tripod, you can almost completely eliminate all motion. You will still induce some camera motion by pressing the shutter, but you can eliminate this too by either shooting with the countdown timer enabled (2 seconds is best), or by shooting with a remote shutter release. The best tripods can typically hold much more weight than you think you will need it to support. Also, I tend to prefer a good ball-head camera mount over a pan-head – they tend to offer better range of motion and have less flex in them, so things are less likely to shift during the shot.

The second issue of auto-focus/auto-exposure is a little harder to solve. The bad news is that this is going to be impossible on most phones at the time of this writing. The good news is that camera technology has gotten much cheaper over the last decade, so investing in one doesn’t have to break the bank. I would recommend investing in a camera body with Manual shooting mode available. Bulb mode is an excellent feature to have too, but not completely necessary for tripod-based shooting. Most of my nightscape shots involve shooting exposures up to 20 or 30 seconds long which are usually available in all manual-mode (M) enabled cameras; auto-exposure mode (Av) was designed for hand-held, point-and-shoot type situations and simply won’t let you expose the shot long enough to be useful.

Gear-wise, I’ve almost exclusively been a Canon guy, but I’ve seen others get plenty of great results from Nikon, Sony, Pentax, and Olympus too. Lens-wise, you can shoot the sky with any camera, but choose a lens with a focal length that is 35mm full-frame equivalent or shorter and preferrably F/2.8 or faster (we’ll talk about what these mean in a subsequent post).

All told, you can expect to spend $900-$1200 to get started, but you will end up with a setup that will give you years of enjoyment.

To give you an idea of what this all looks like, here’s a quick breakdown of what I’m currently using for my nightscape photography. 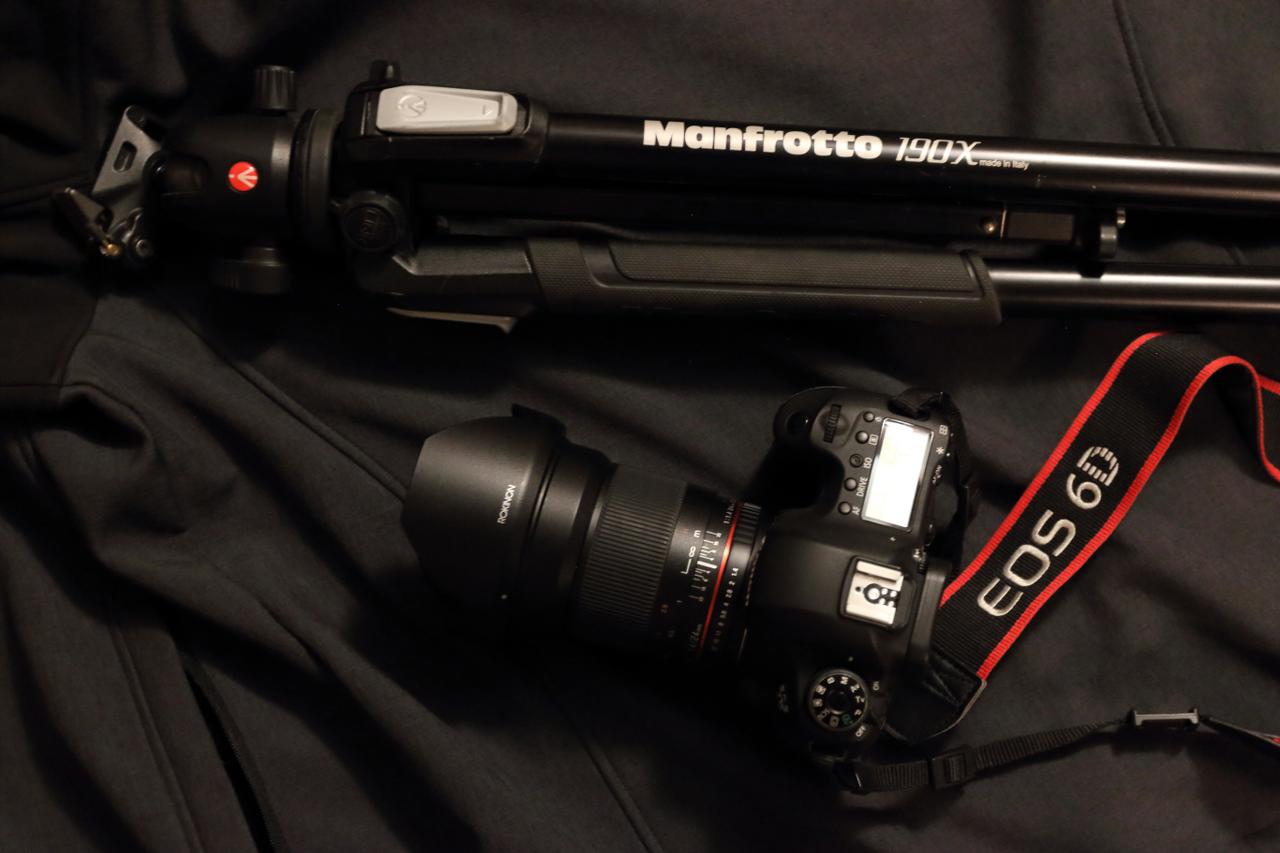 Forming the base of my setup is a Manfrotto 190X tripod with ballhead. It’s a bit heavy for backpacking (I take it anyway), but feels super solid and can hold a ton of weight. It has a 3/8″ bolt for attaching alternate camera mounts and has very little play when carrying a load. I got these about a 3 years ago, brand-new from BestBuy for about $90.  This might seem expensive for a tripod, but I bought these after my less-sturdy $45 SunPak tripod broke after a year of use. I wish now that I had bought the Manfrotto first.

For shooting nightscapes, my minimal setup is shown; a Canon EOS 6D body (review coming soon) attached to a Rokinon 24mm F/1.4 lens (also, review coming soon). The 6D has a huge, full-frame sensor and takes very clean images all the way up through ISO6400. The Rokinon 24mm F/1.4 lens is a 100% manual lens (no auto-focus, manual aperture ring) with zero electronics, which makes it very friendly to your wallet. And because this is astrophotography, you won’t need any automated lens features, so you’re better off spending money on other things.

For reference, here are a couple of images I’ve shot with this exact setup. This isn’t to say that you should buy exactly what I have, but rather to give you a good idea of what this mid-level equipment is capable of. 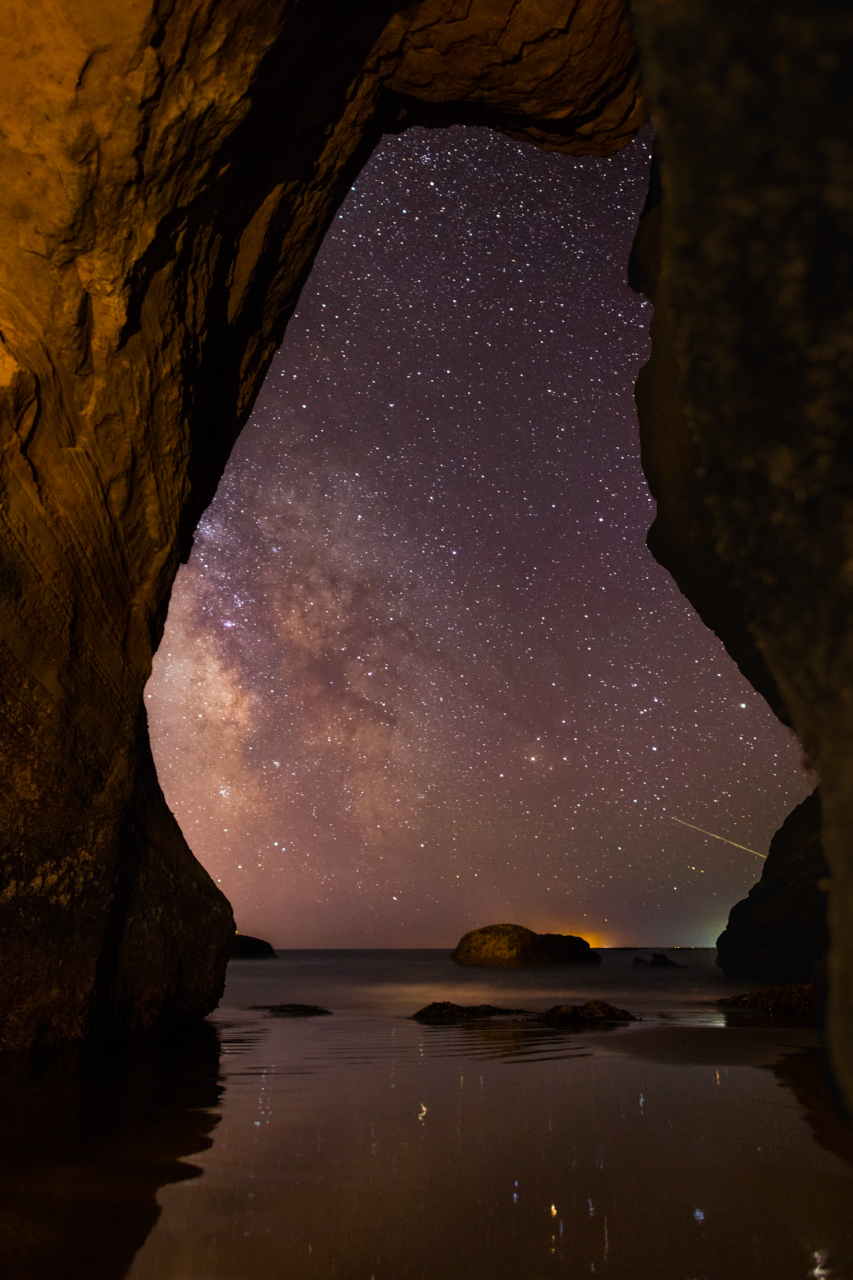 Figure 2: Devil’s Punchbowl, Oregon Coast (click to view in gallery). Canon EOS 6D and Rokinon 24mm F/1.4 lens. Several 20-second shots were taken to allow time for light painting with a cheap flashlight. This is one of the first images I ever took of the night sky when I was just getting started, and still one of my favorites. 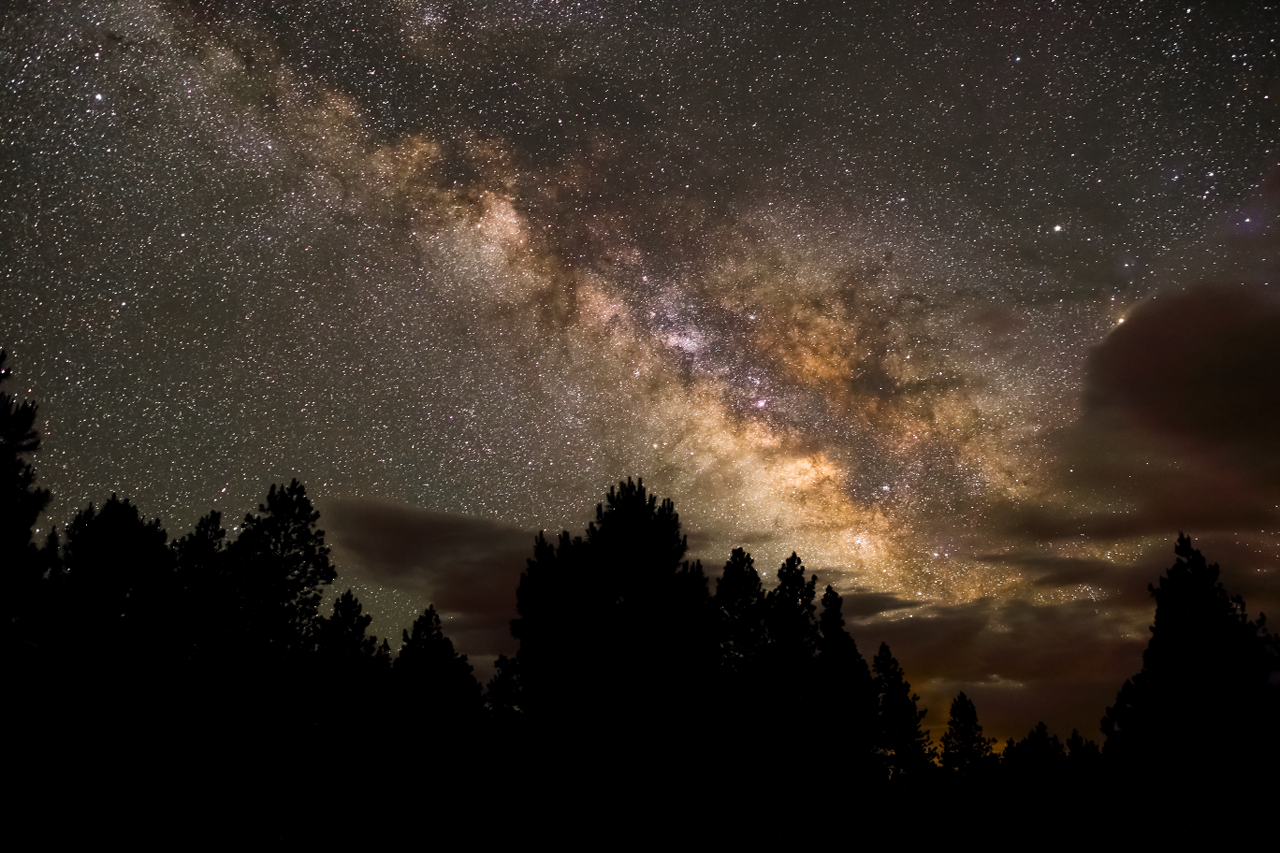 Figure 3: The Milky Way, as seen from Angel Fire, New Mexico (click to view in gallery). Single 20-second shot, Canon EOS 6D, Rokinon 24mm F/1.4 stopped down to F/2.0, ISO3200. I had been spending a ton of time working on my telescope photography skills and had neglected my good ol’ tripod and camera for several months. This is an off-the-cuff shot taken from the back porch of my in-laws’ cabin.

Once you have a camera and a tripod, the next thing to do is get out and shoot! If you don’t have the greatest gear ever, don’t be afraid to try different things with what you have. Try shooting at different exposure times and settings to see what happens. Good or bad, let me know what you used and how things went in the comments below.  In the next tutorial installment, I’ll share a few tips and tricks on how to decide which exposure time is best, depending on which part of the night sky you are trying to capture. Clear skies!