Shooting the stars usually requires a high degree of precision. You need a good understanding of how your camera behaves and a rock-solid tripod, so intuitively, it seems impossible to do from a passenger jet. But late-night flights aren’t exactly known for their entertainment value, so I tried it for myself, and here’s what I found.

I don’t typically travel much for work, but this past February, I attended a conference in Irvine, California. Living in New Mexico means there’s at least a two-hour flight and quite a bit of open desert between here and there, so the skies should be dark enough at least part of the time. The Milky Way doesn’t become visible in February until just before sunrise, so I knew I wouldn’t be catching it this time, but I wanted to get a feel for how things might go when conditions are better.  So, along with my camera and a couple of lenses, I brought some low expectations: get a window seat on at least one flight, try a few things, and learn.

Here’s what a I brought along on this trip.

Some of you may be wondering why I didn’t just bring a super-wide prime. First … both my Rokinon 14mm F/2.8 and 24mm F/1.4 primes were out of commission for this trip, the former being dropped and shattered, and the latter having developed a severe de-centering issue all on its own. Secondly, I wasn’t sure how wide of a view I could expect from my seat on the plane, so I wanted to make sure I had something I could at least play with, and the zooms certainly made that potential issue easier to deal with.

One more predictable aspect of the trip was that we flew Southwest both ways. Since Southwest flies Boeing 737s exclusively (at the time of this writing), each plane we flew on would pretty much be the same as all the others. While I’d have to do some guesswork with my lenses, things like field of view from the windows was more or less predictable.

On our departing journey from Albuquerque, we had a quick layover in Phoenix. This quick, 50-minute flight left almost no time for shooting, because of one unforeseen issue; takeoff and landing lights. On that first quick hop of a flight, I don’t think the landing lights were ever turned off. My guess is that the takeoff/landing lights probably stay on as long as you are not flying at cruising altitude, and the flight from ABQ to PHX is so short, you spend very little time cruising at all. These lights are just too bright to shoot anything useful with, so the first leg was a bust. The second leg was more fruitful.

After we departed Santa Ana, we reached cruising altitude about 20 minutes later and had a little bit of time to experiment with, landing-light-free. It was at this moment I realized my uber-sturdy tripod just wasn’t going to cut it. The legs were just too long to fit anywhere near the window. So I came full-circle and grabbed my smallest lens, the 50mm prime. I ended up using a black jacket to block out as many reflections from the window as I could; the cabin lights were off, but people were reading behind me so that made things a little tough. After performing my first contortionist’s act, I managed to squeeze off a couple of okay shots. Here are two best ones with that particular lens: 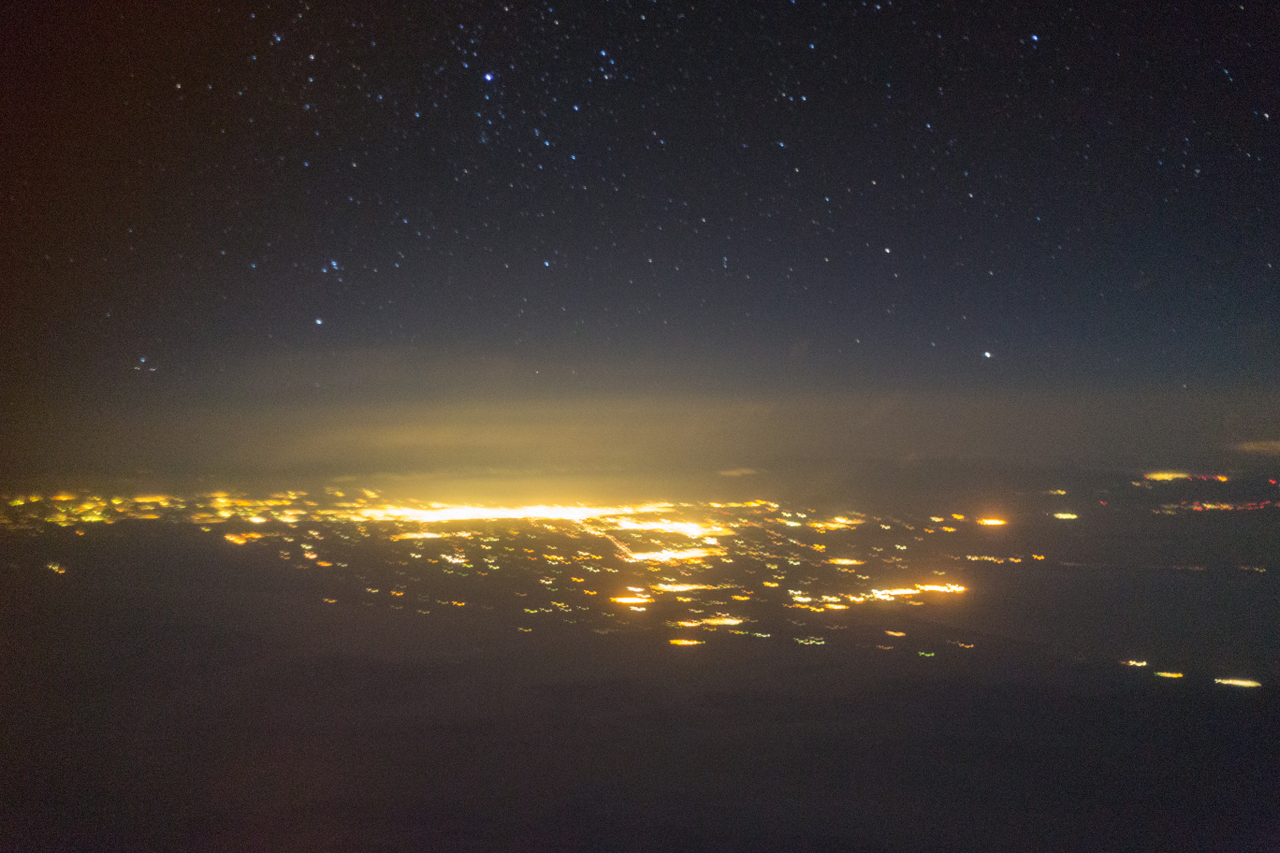 I couldn’t believe how hard this was! I had tried pressing the lens directly against the window to keep it at least as steady as the plane, but there’s enough vibration in the window to cause a ton of motion in the camera. So I backed off the window and used the seat-back tray to rest my arms on while bracing the camera as steadily as I could with just my hands. 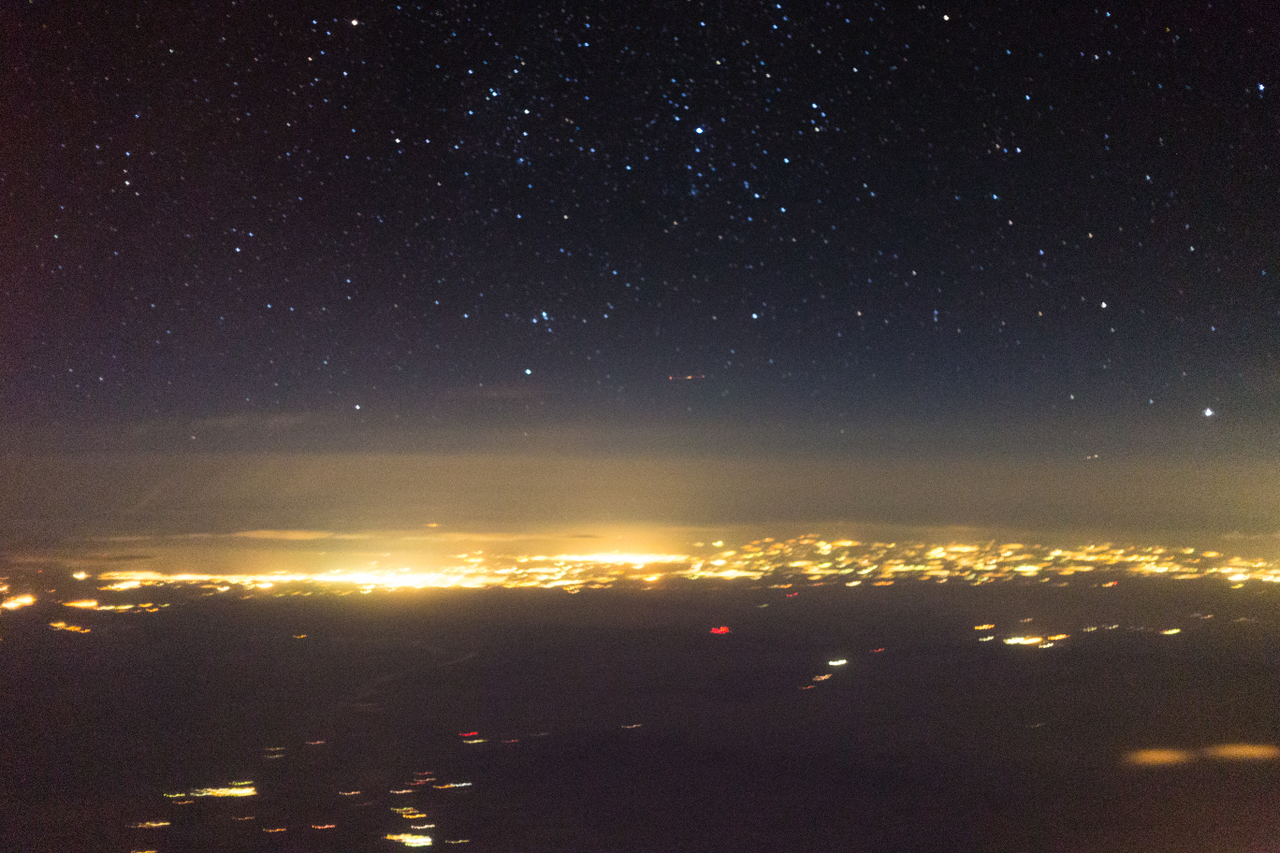 Figure 2: Same configuration as Figure 1, but a little steadier on the hands.

Better, but still pretty shaky. The only thing that would help the shakiness would be a wider lens. I was about ready to switch to my wider zoom lens but we started our final descent and the landing lights came on again. Further attempts would have to wait until after the conference.

After the conference was over, we headed back to the airport. Knowing that the 50mm prime was a bit unwieldy at longer exposure times from the flight before, I packed my camera with the 24-70mm zoom lens attached. We got up to cruising altitude and I started shooting again. Here are the best two shots with the zoom lens set to 24mm. 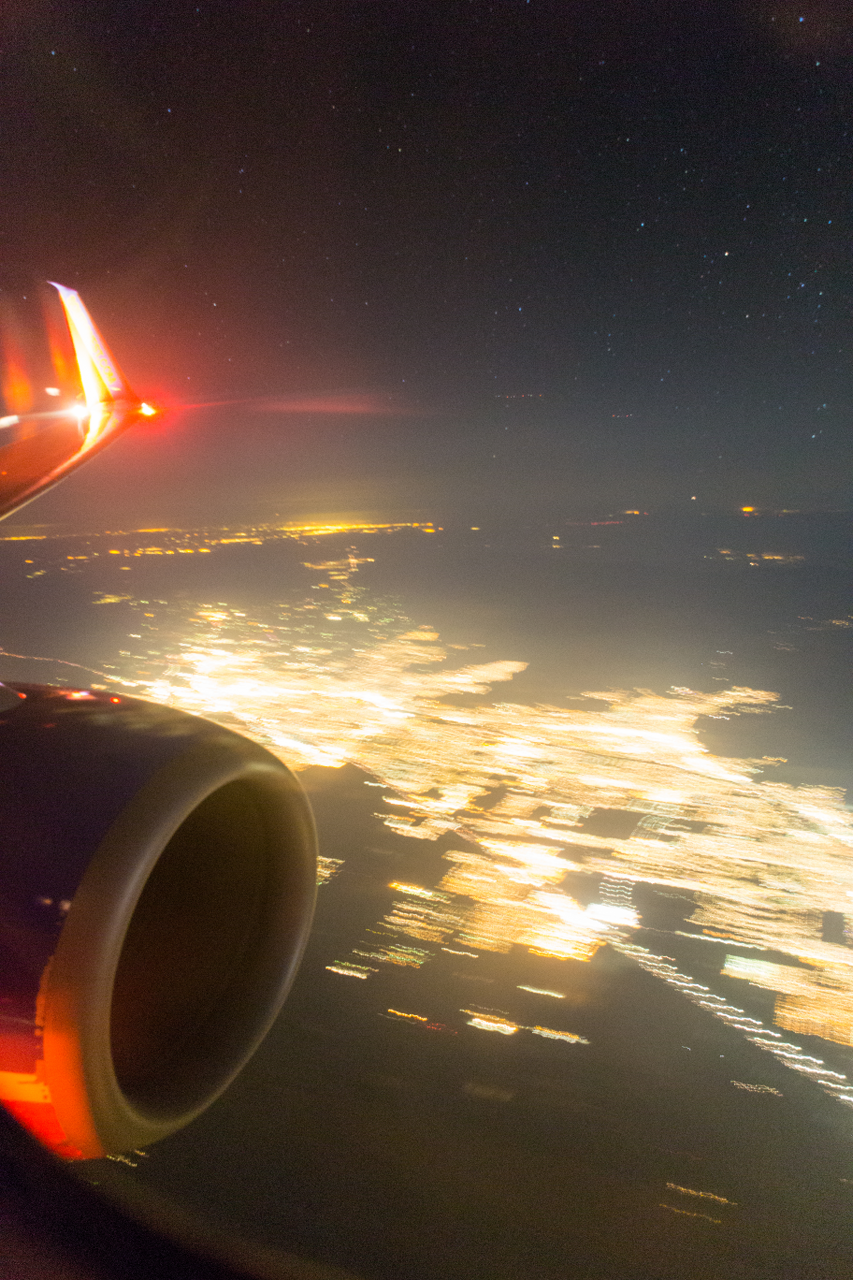 Figure 3: 5-second hand-held, single exposure, taken somewhere over Arizona. Canon EOS 24-70mm F/2.8L zoom at 24mm and F/2.8. There’s still noticeable shake in the camera, but I didn’t have to work near as hard to keep it steady.

Figure 4: Featured image, same settings as Figure 3 but a little later in the flight.

While it was easier to keep the camera shake under control with the wider lens, two new problems emerged. First, due to the wider angle of view, it became MUCH more difficult to control background reflections coming back from the window.  My black jacket just couldn’t cover enough of the window. Second, making matters even tougher, is that the 24-70mm F/2.8L zoom lens is what’s known as an Externally Inverted Zoom lens. This means that the lens changes in physical length as you zoom in and out, and must be fully extended to reach its widest viewing angle. I’m not sure if this is true of all copies of this lens, but mine is pretty easy to retract by pushing it. So I couldn’t use the window to keep it at the right zoom level. I had to keep the zoom extent steady with my left hand while shooting with my right, all while balancing my black jacket on top of the camera lens to keep the cabin reflections down.  At this point in the flight, the landing lights came on again, but that was okay. My arms were tired from all the weird positions I had to keep them in, and I had tried everything possible with what I brought.

This is definitely a cliff-hanger of an ending for me. Don’t get me wrong, I’m really happy to have gotten more than I expected out of this shoot, and while it was really fun to try, I know I can do better. I’m going to do a few things differently next time.  Here’s what I’m thinking:

That’s all I can think of. Have any ideas of your own that might help? Let me know in the comments below!