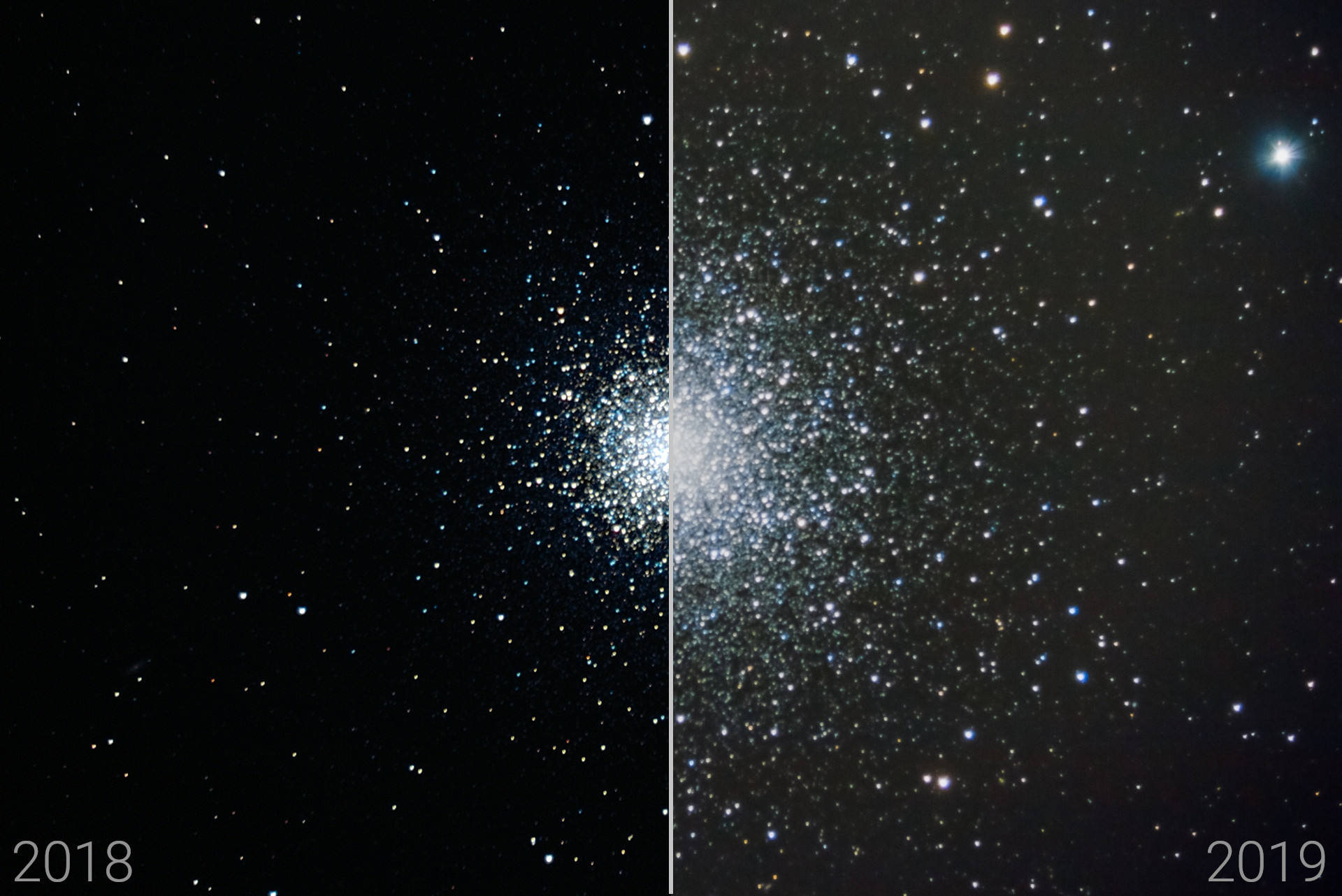 Necessity is the Mother of Invention

You’ve probably heard the adage that says “necessity is the mother of invention.” In other words, when times are lean, you figure something out. Long story short, I did something crazy. I gave up my lucrative software engineering job after almost 13 years in the field to become a full-time musician. Financially, my family and are doing just fine, but my wallet is quite a bit lighter. Naturally, I stopped buying astrophotography gear, but at this point, I didn’t really need more toys, I needed more time to play with them.

Figure 1: My go-to setups. On the telescopic side, a Celestron C11 SCT and an Explore Scientific ED127CF refractor take turns using the same Orion Atlas Pro mount. On the short side, I use a standard camera tripod with a DSLR and an iOptron SkyTracker.

Truth be told, I’d also amassed quite a bit of data (1.25TB of RAW files to date), so even if I couldn’t shoot, I’d have plenty of new processing techniques to try. With less money and more time, I needed to hit the books. Here’s what I learned.

I Learned How To Deal With Light Pollution

Astrophotography is an art that strikes a fine balance between form and function. We want to bring out faint details and yet we still want to be left with an appealing image. Earlier on, one of the first things to suffer in my technique was the color balance of my images. Take the following image from Depoe Bay for example. 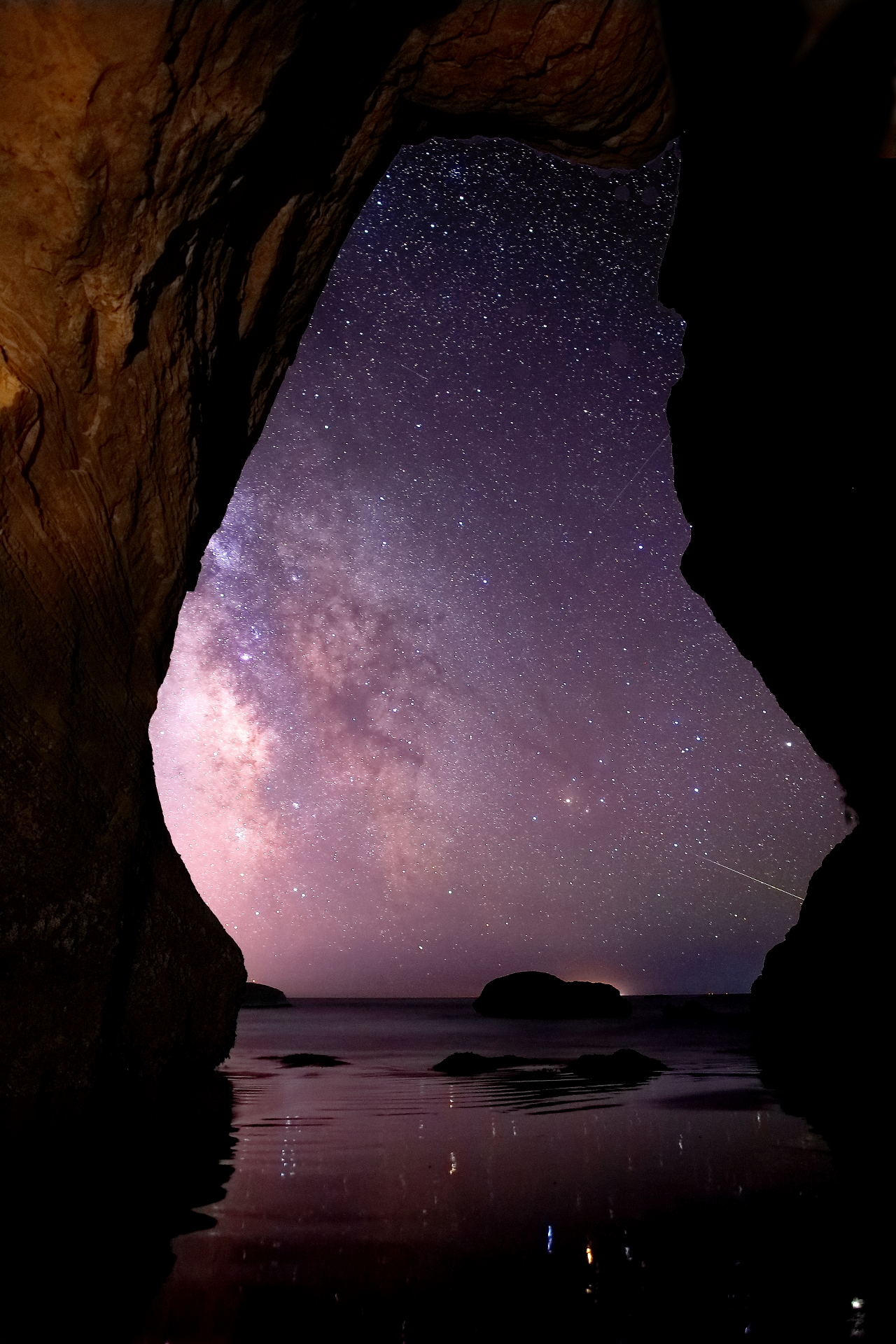 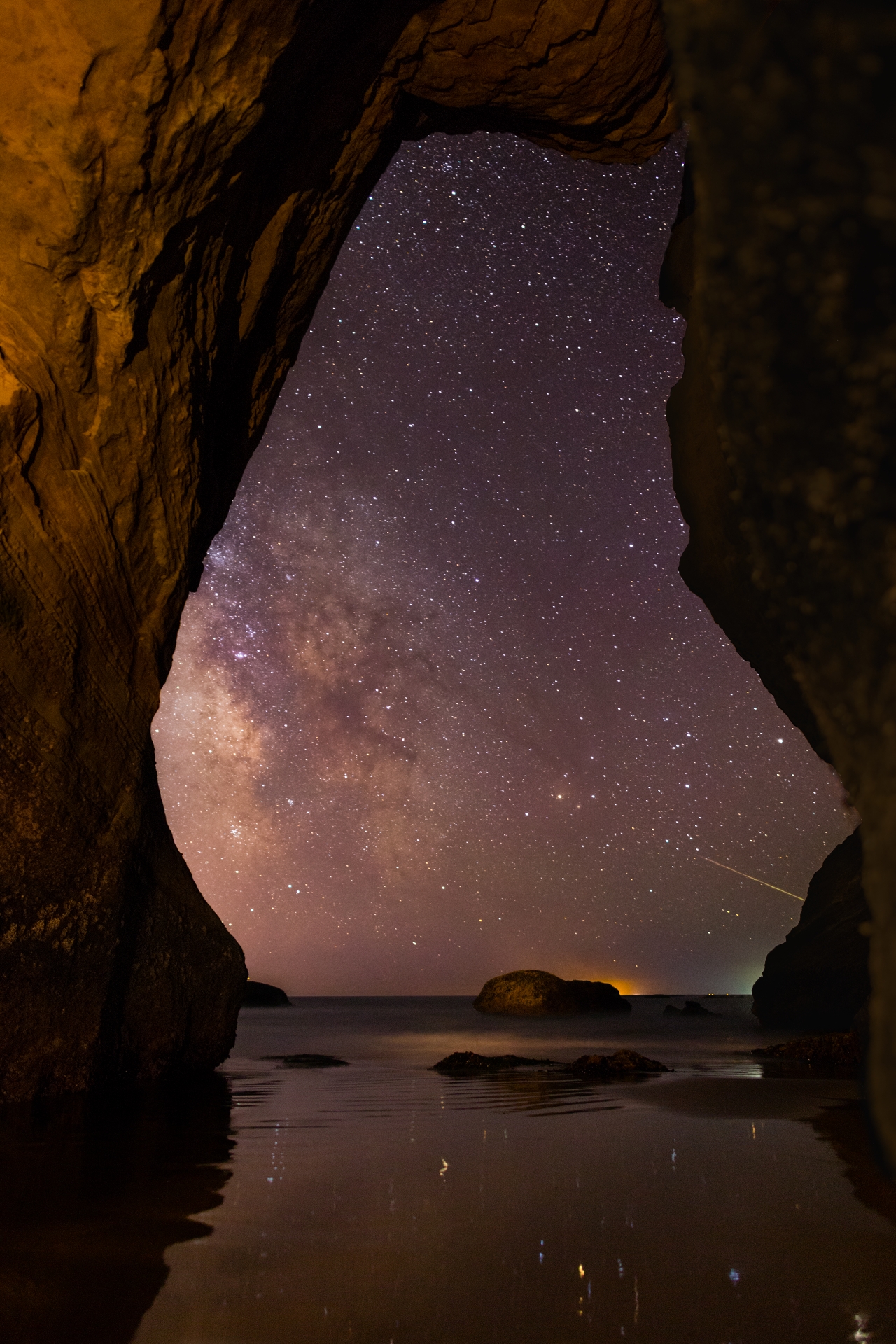 Figure 1: Before and After of my Depoe Bay Grotto shot using the same data set.

On the left was my first processing attempt at this composite image. The camera never moved, but I took multiple shots of the same scene with different lighting. One of my shots even captured a meteor. On my first processing attempt, I didn’t know how to deal with light pollution well, so I mistakenly used a boost in contrast to try to get rid of it. While it did appear to reduce the effects of light pollution in the sky, it also totally crushed the colors into a purple-y mess.

Later on, I learned that subtraction is a far superior way to remove light pollution by reading Roger Clark’s article on light pollution. While he tends to process his photos more harshly than I like to process mine, his technique works really well for increasing contrast while preserving natural color. So I adapted it to work in GIMP, a free alternative to Photoshop, and it works great. Natural-looking sky colors are preserved, along with details in the Milky Way’s reflection in the water and darker regions in the sky. I still use contrast enhancements today, but only after subtracting out light pollution, which has substantially improved my final results. And it cost me nothing more than an afternoon of trying new things on old data.

I Learned How to Improve My Star Colors

One thing I’m not particularly good at (and I’m still learning!) is bringing out the colors of stars in my images. Stars are hard to make colorful in images because they are usually much brighter than the background object you are shooting (if you’re shooting galaxies or nebulae), so they tend to wash out. I came across an article on Recording and Enhancing Star Colors by Jerry Lodriguss, one of the best-known writers on DSLR Astrophotography. I adapted his technique from Photoshop to GIMP, and here’s what came of it (expand your browser to view in high resolution). 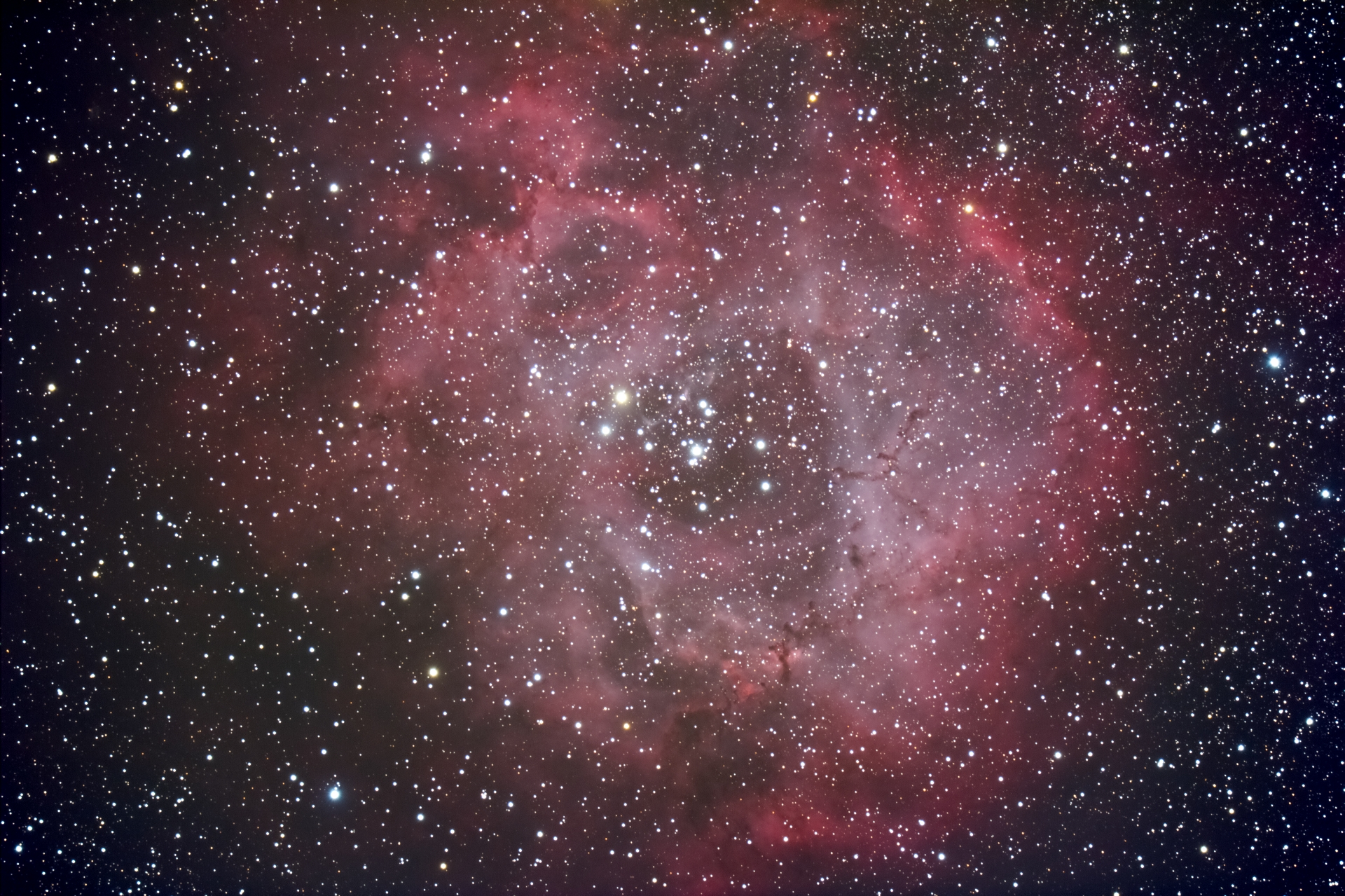 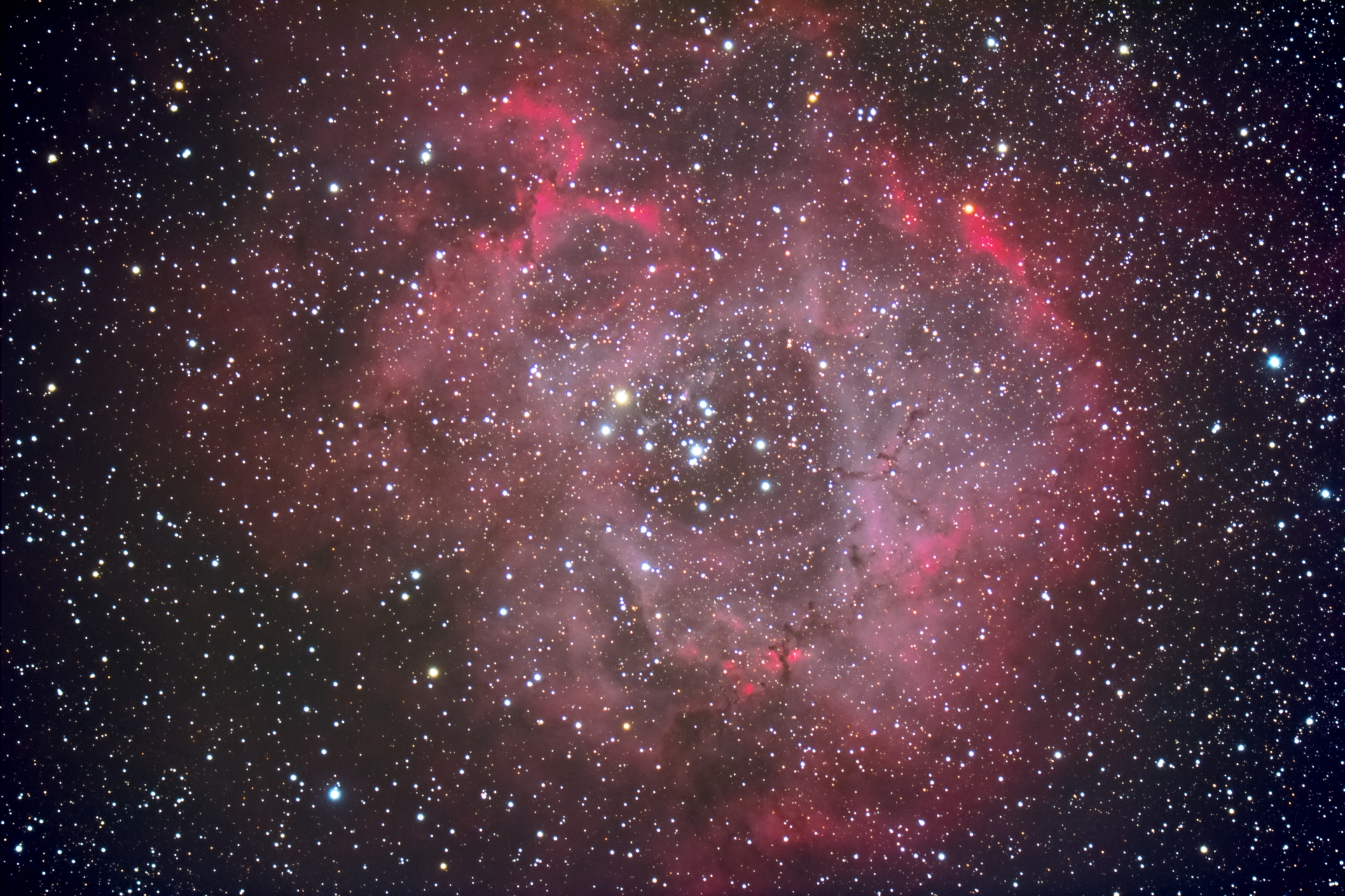 Figure 2: Before and after star color enhancement.

While it’s not a massive improvement, it does bring a certain depth to the image that just wasn’t there before. Next time I think I can do even better if I try to shoot two sets of exposures; one for the background nebulosity and another for the stars themselves.

I Learned that Software is Just as Important as Equipment

While I haven’t bought any gear in the past year, I did make a modest investment in PixInsight, a piece of astronomy image processing software used by amateurs and professionals alike. PixInsight has a huge learning curve, so I spent a ton of time watching tutorials by Astro Dude on YouTube. After watching his videos, I re-shot the Pleiades, then processed the same new data using both my old image processing workflow and my new one in PixInsight. 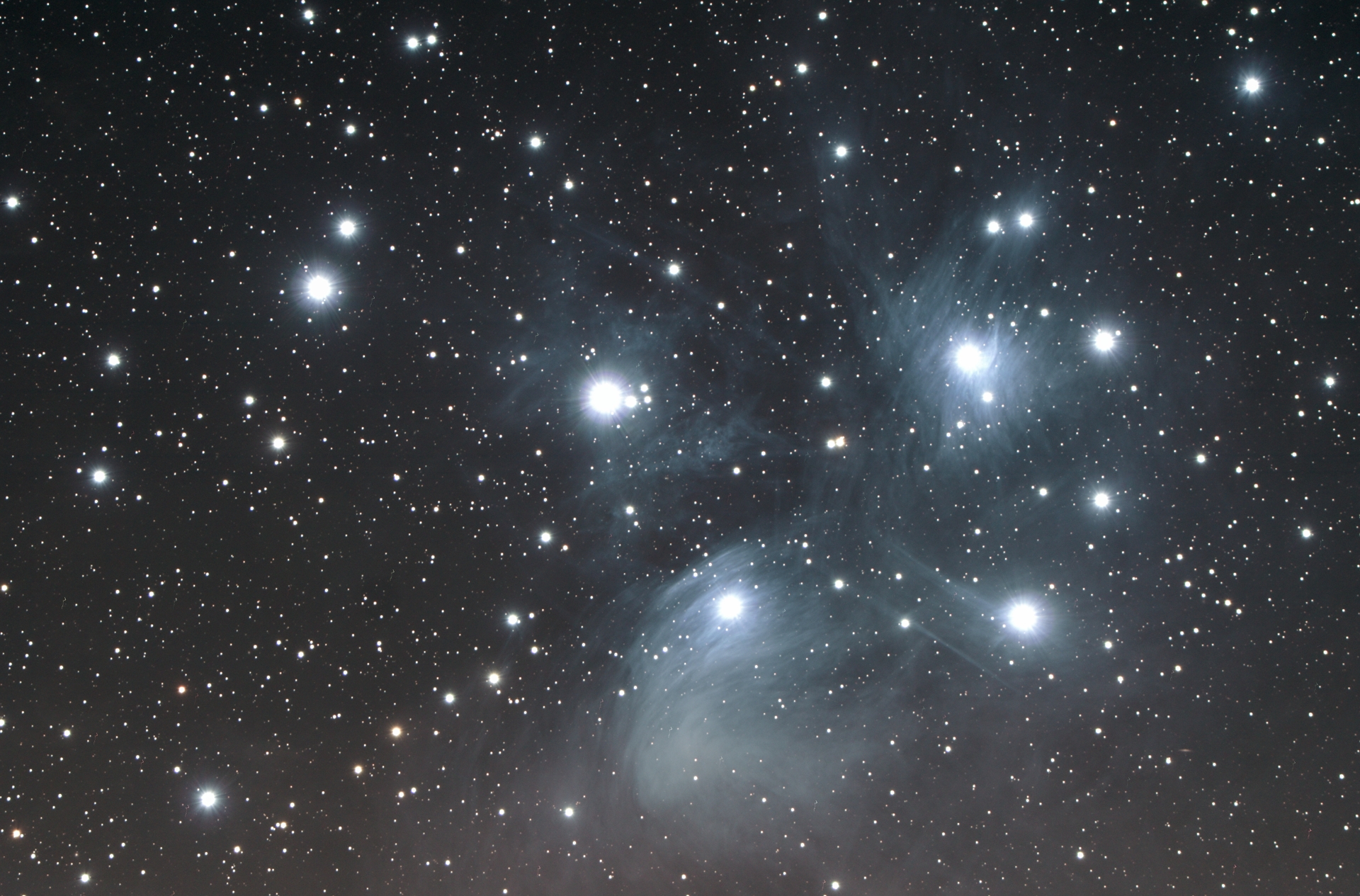 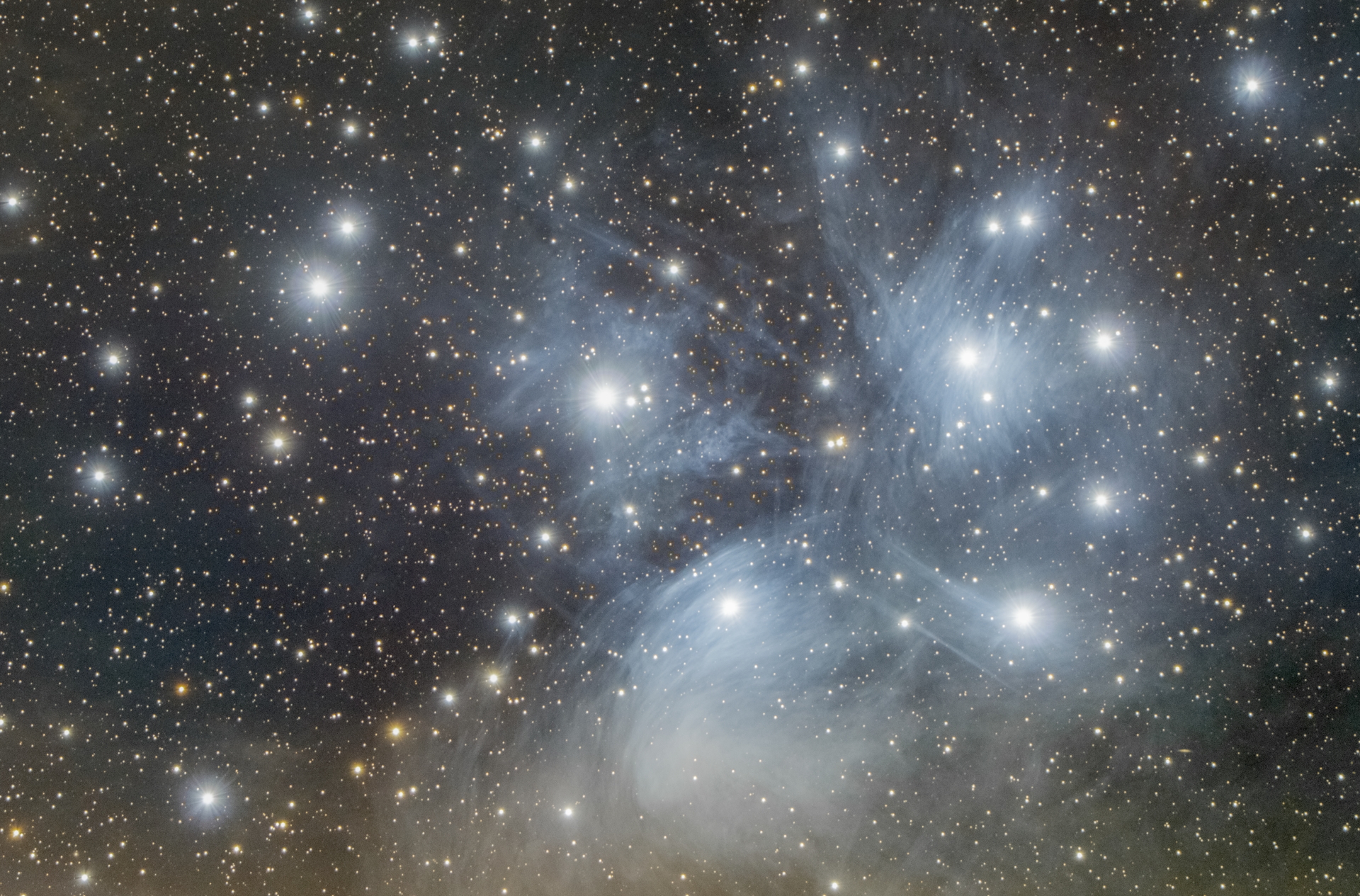 There’s a LOT to be said about what’s going on here, too much for this blog post, but in this case, using better tools (and taking the time to understand them) made for a better final image. The stars in my telescopic images now appear much smaller, allowing for more detail to be seen the regions around them. More of the dim dust is visible as well.

For kicks, I decided to re-process an old data set from The Great Cluster in Hercules (M13). The last time I processed this particular data set was a year ago, before I learned any of these new techniques. Nothing about the data has changed, except for the way I processed it. All three of these new techniques were used (LP subtraction, star light enhancement, and an improved processing workflow in PixInsight). 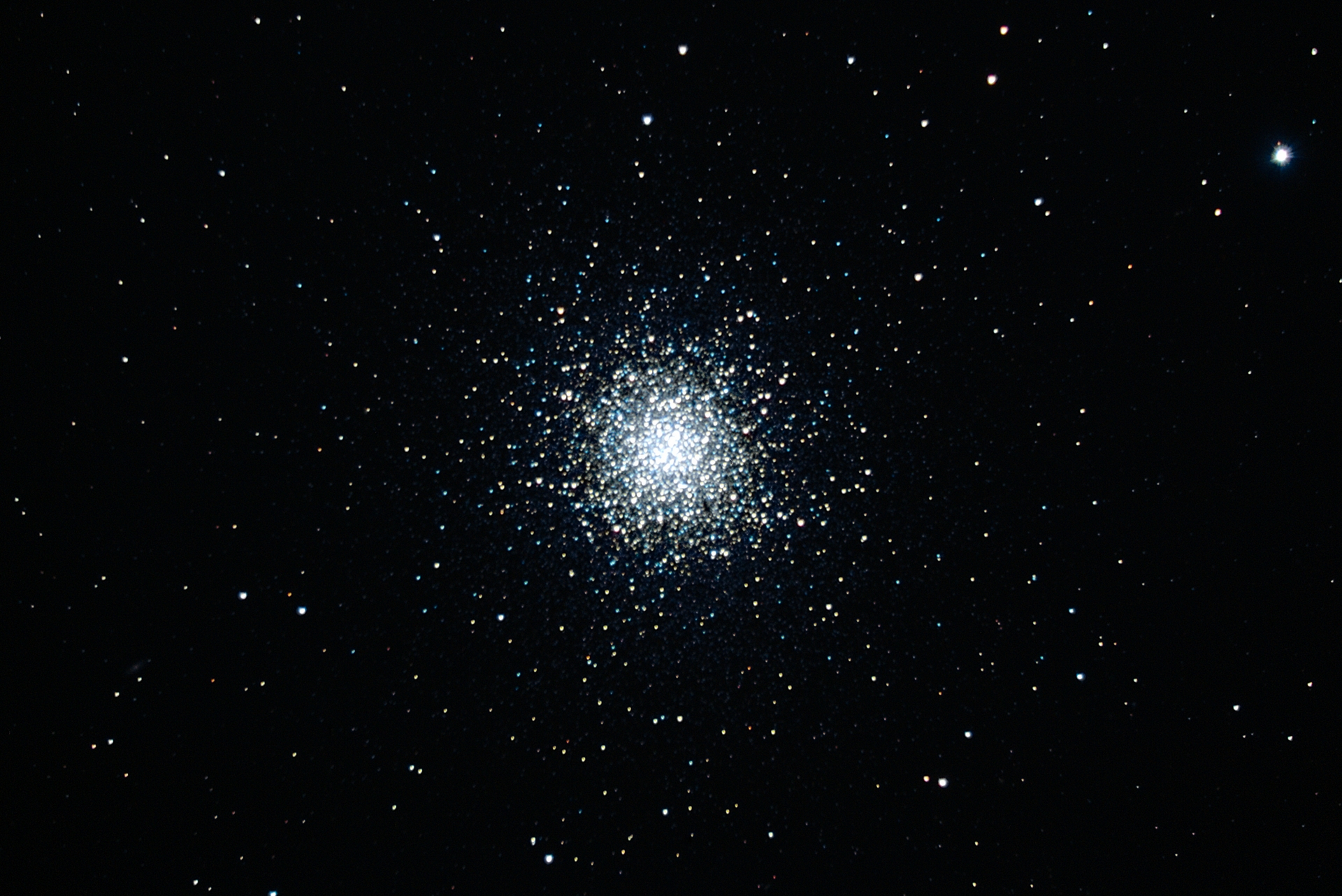 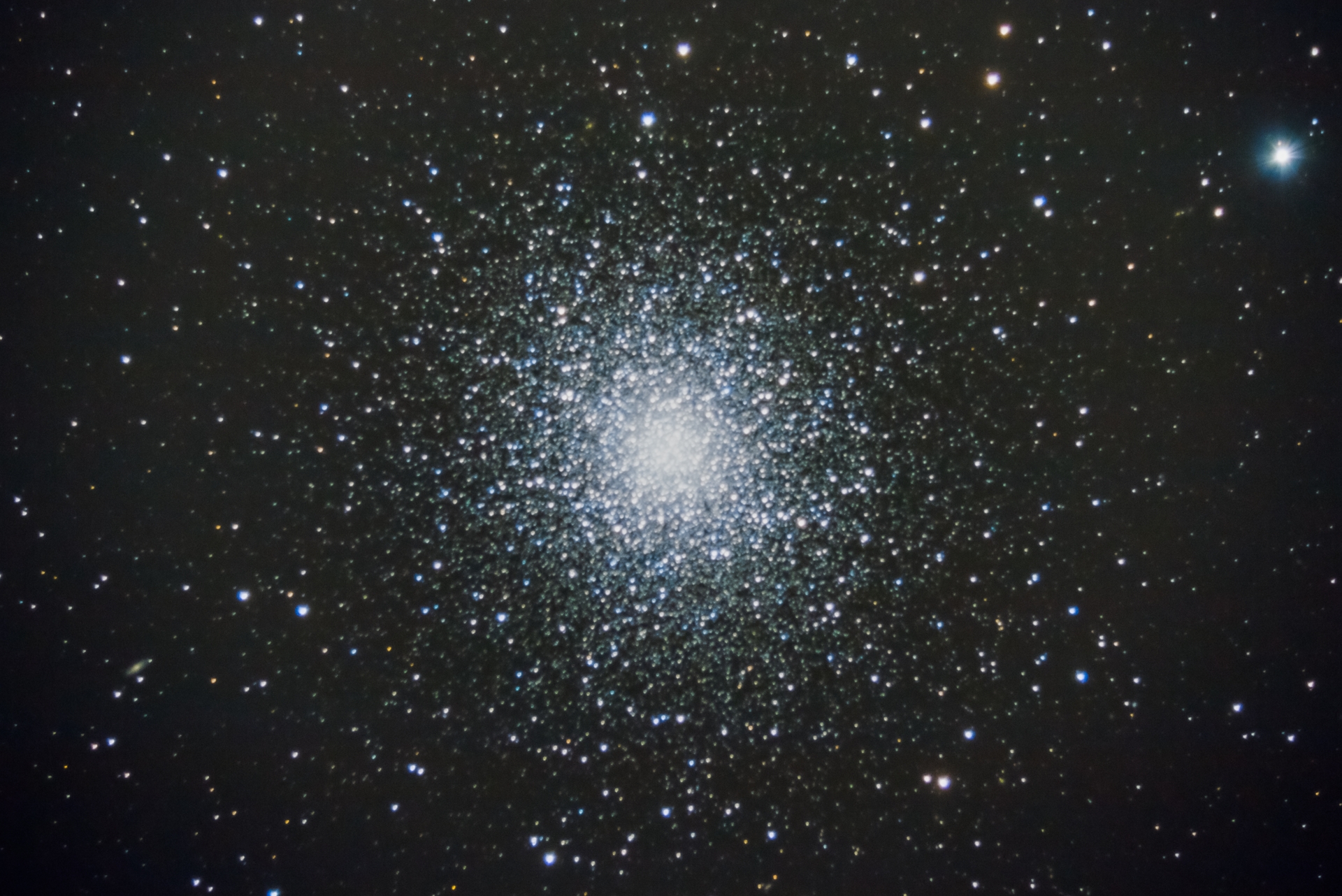 Figure 4: On the left was how I processed my most recent M13 data a year ago. On the right is how it looks now using the new skills I’ve learned since then.

With this comparison, you can see just how much detail I used to crush out of the image with heavy constrast adjustments. The old way almost gave the image a “binary” appearance, where stars were either fully saturated or completely gone with nothing in between. The result was that I lost most of the stars in the cluster! Now that I’m using some better tools, you can thousands more stars as well as the spiral galaxy in the lower left corner of the image.

Astrophotography is a hobby that begins with a pretty significant investment up front for equipment followed immediately by a huge initial reward when you take that first image. In some ways, I think this conditions newcomers (myself included) to continue buying new gear without really understanding how everything works, from optics to data processing. Many reach this critical point and decide that the hobby just isn’t worth the monetary investment and give up. In some ways, you’d be right to think this; buying new gear will only get you so far. To progress in this art form, you really need to spend some time getting to know not just your gear, but your data as well.

In many ways, my career change forced me not to just operate on a smaller income but to rethink how I approached astrophotography altogether, and it paid off in ways I didn’t anticipate. Reminds me of one of my favorite quotes from Gene Roddenberry.

It is the struggle itself that is most important. We must strive to be more than we are. It does not matter that we will never reach our ultimate goal. The effort yields its own rewards.

So if you’re up against a wall creatively, give yourself some time and space, then approach things from a new angle. What have you got to lose?

1 thought on “Processing Skills: What Difference Does A Year Make?”