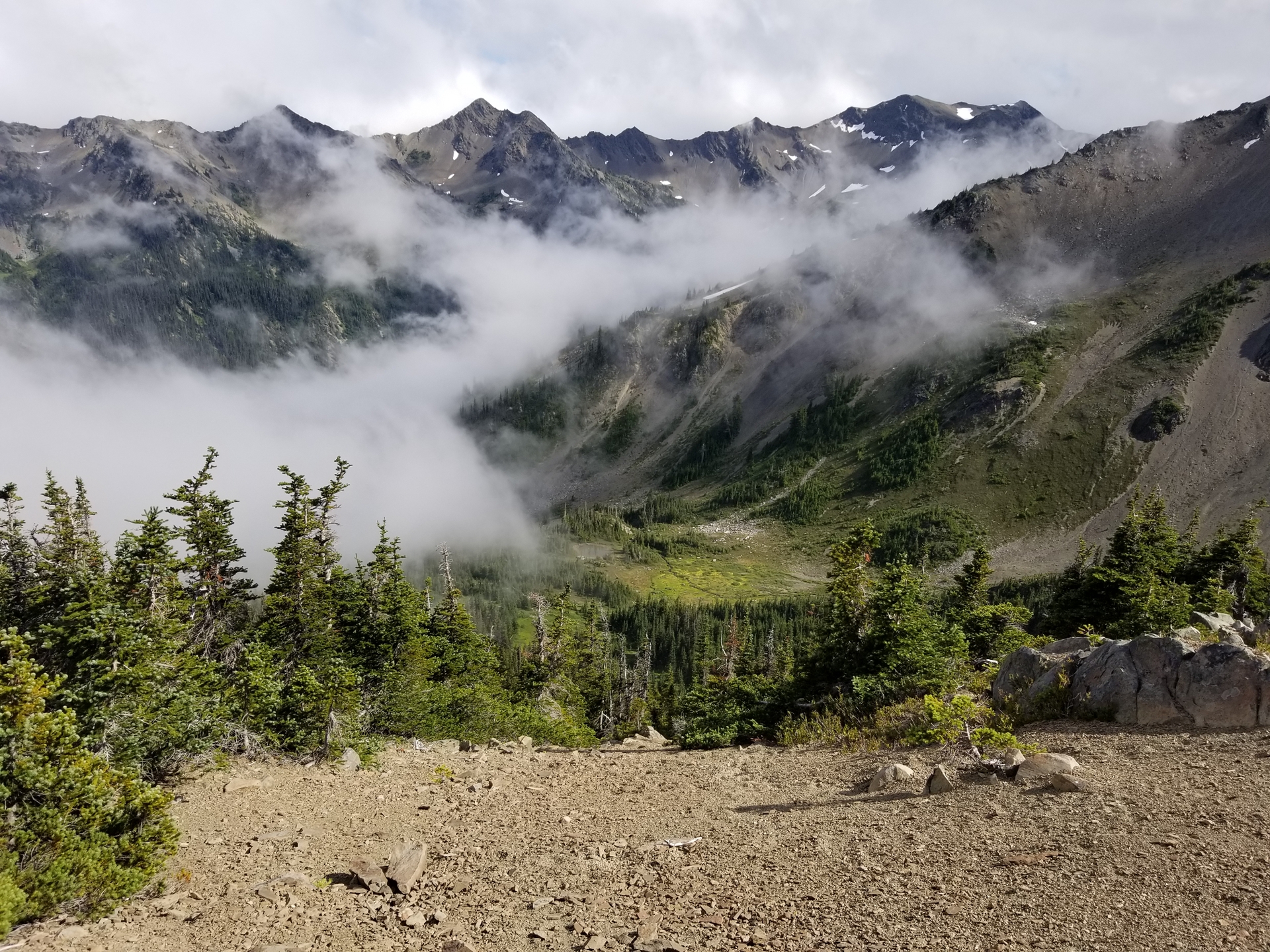 Getting to Gladys Lake

In my previous post, I shared some pictures from the trip between Albuquerque to Olympic National Park and left off at the beginning of our backpacking adventure into Grand Valley. It would be our second backpacking trip with the boys, who are now old enough to carry their own packs. Our hike in would take us about five miles into the wilderness from the trailhead, first along a ridge line, over a saddle, and then down into the valley. 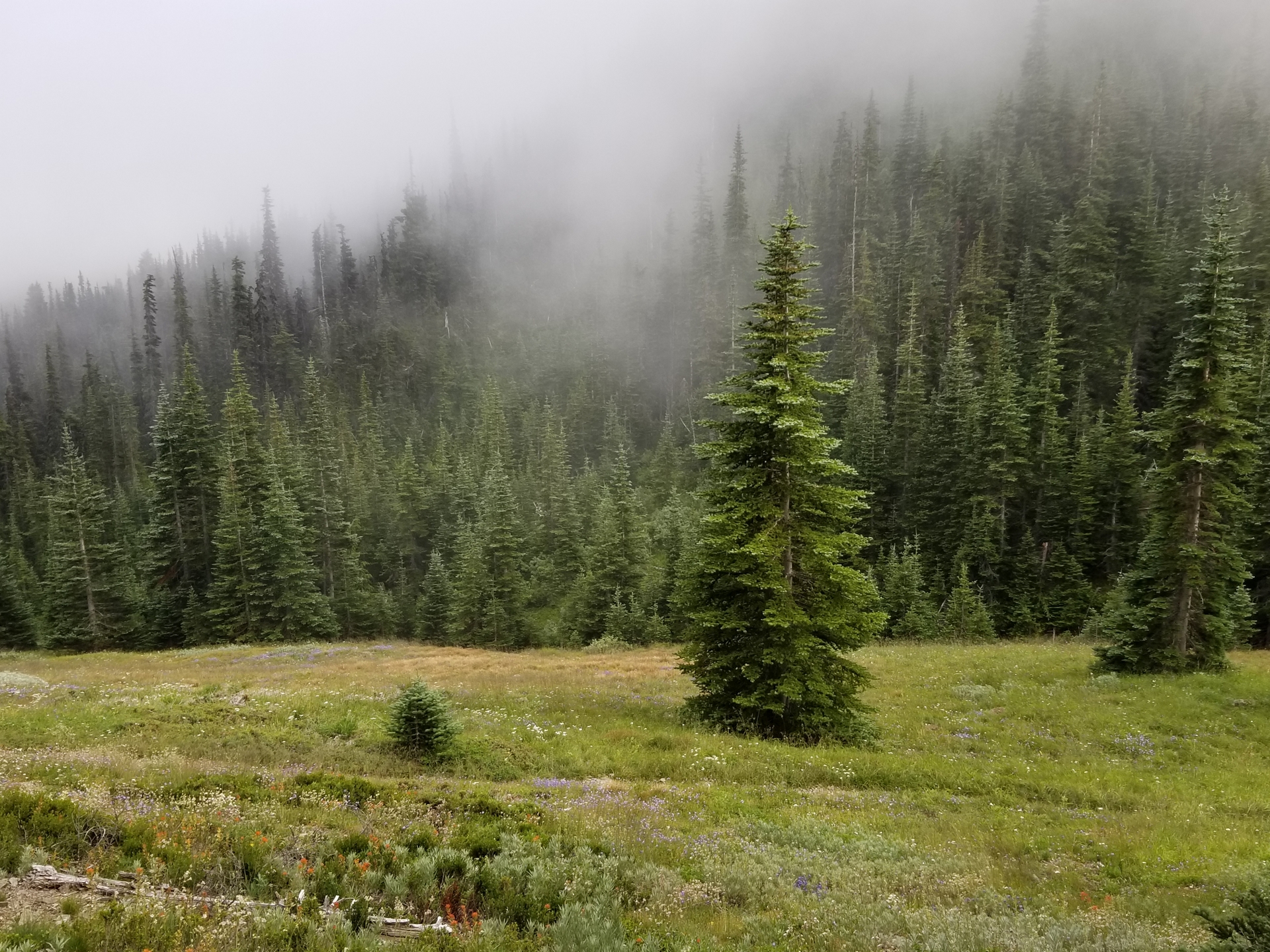 As we made our descent, the clouds grew to fill the forest. Living in Albuquerque, fog isn’t something we see very often, so the boys were pretty excited to be in such a strange, new environment. Made me feel more than a little nostalgic, too. We took our time as we made our way to our first camp site, just behind me in the picture below.

Figure 2: Meadows above Gladys Lake. Our camp site was behind me and to the left. There were a few other camp sites spread around the area.

By this point in the day, we had torn down our previous camp at Port Townsend, driven a couple of hours to get to the trailhead, made a stop at the visitor center to pick up our permits in between, and hiked all day. We were pretty beat! So we pitched our tents, had some dinner, and went to bed. I might have stayed up to take some pictures if the weather was clear but it was cloudy and cold. Being tired as I was, it was probably better to get some sleep anyway.  The next morning gave us our first, clear look at the valley around us, and it was stunning.

Figure 3: Looking southward up Grand Valley from the downstream side of Gladys Lake.

Now, this might seem crazy, but our first camp site actually wasn’t that great. It was right next to the main trail leading in and out of the area in the middle of a thick stand of trees, so you had to hike a little ways to see anything. We got in a little late the evening prior and that particular site was the only one not already occupied. Lo and behold, as we were eating breakfast the next morning, we saw a group of people coming down from one of the other sites about a hundred yards away. They told us they were leaving and that we were welcome to have their spot, so we checked it out, and decided to immediately move our tent there before anyone else got it. The picture below shows why quite well. 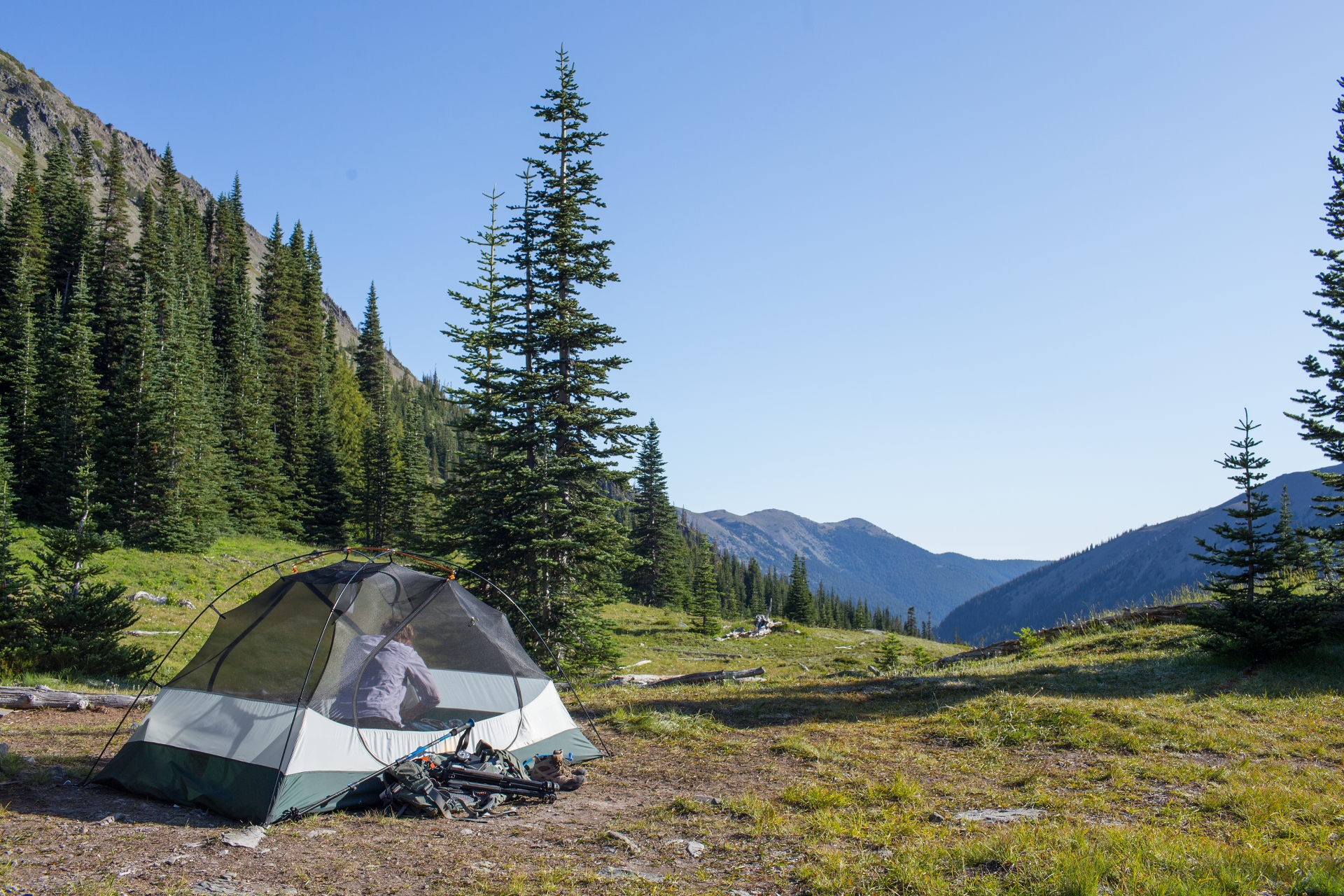 Figure 4: Our second Gladys Lake camp site. The valley below runs northward towards the Strait of Juan de Fuca, a narrow stretch of sea between Western Washington and Canada.

This spot was awesome. We could see for miles both north and south, and it offered wide open views of the sky. And the weather was clear! But, beauty always comes at a cost, and sometimes that cost is having to leave a little bit of yourself behind … literally. We had massive mosquitos. You couldn’t sit outside the tent here for more than a few minutes without a small cloud of them forming over you, several diving in to get a snack at any given moment. I can’t remember if we had bug spray or not, but I don’t recall anything helping much, except for staying inside the tent whenever we stopped moving for a few minutes. I know this would probably be a deal-breaker for many, but for me, the splendor of the place was well worth the price of admission. 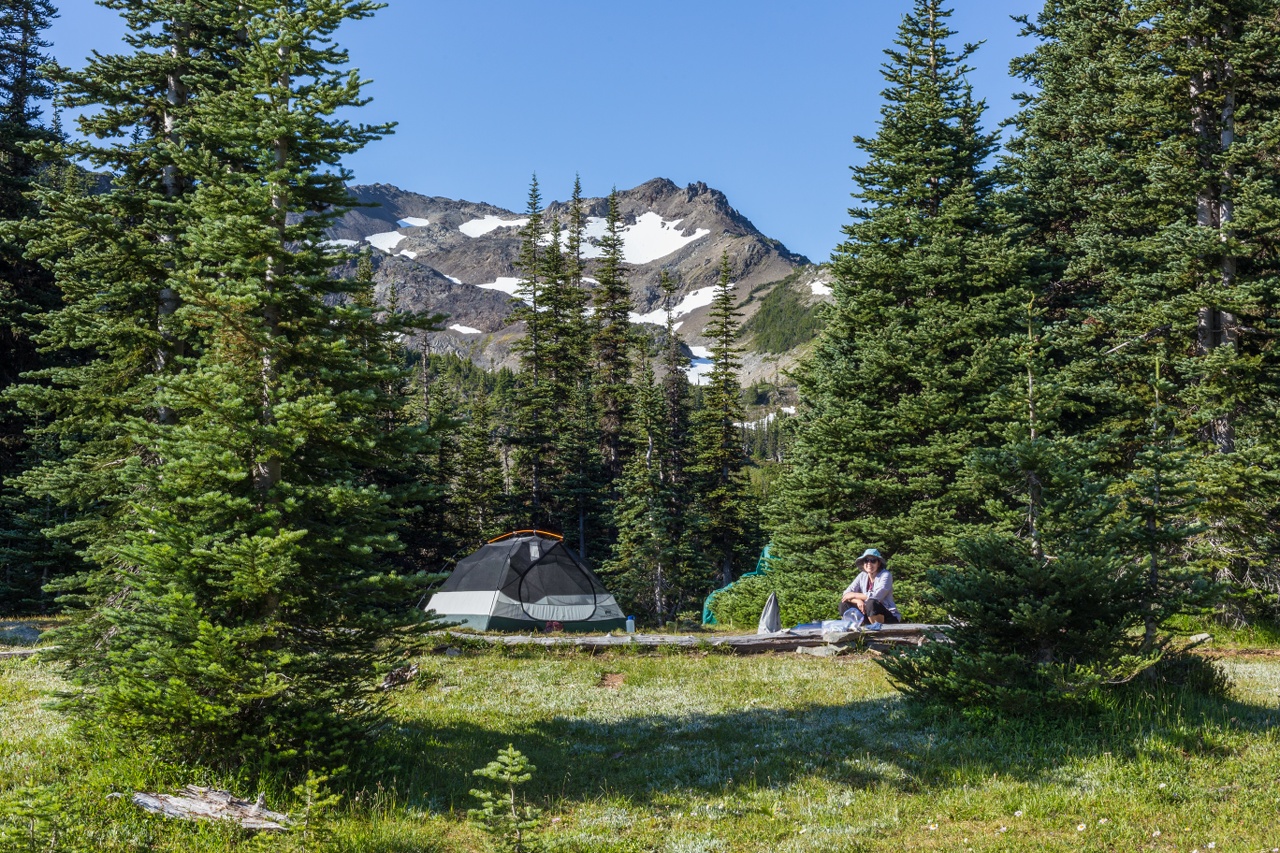 Figure 5: Same site as before, looking the opposite direction (south).

One way to get away from the bugs is to just walk around, and there were plenty of things to see just a short trek up the valley from our camp site. Heading up towards Grand Pass, we followed the river to a spot teaming with frogs, deer, and marmots. The boys hadn’t seen frogs in the wild before (we don’t see many in the desert back home). I thought all the giggling might scare away the other animals, but they didn’t seem to care. We had a great time.

Figure 6: Some of the wildlife we saw near Grand Pass.

After a whole day of playing our brains out, it was time to head back to camp and have dinner. When there’s nothing to do but run around in the river all day after hauling everything in on your back, you get unbelievably hungry, and just as tired. We ate everything in sight, then settled in for the evening. This time, the weather was absolutely clear. I set my alarm clock for 11PM to get a few hours of shuteye while waiting for the sky to get completely dark, which would have been difficult for me if I hadn’t been so tired. I can’t tell you how excited I was to start shooting on what would become one of the most spectacular nights I’ve had to date.

Find out what happened in Part III (coming soon)!